No Equal Entertainment was founded in 1998 and is owned and operated by J.B. Sugar. Based in Canada, No Equal develops, produces, and distributes feature films, television movies, television series, and mini-series for the domestic and international marketplace.

To date, No Equal has produced over 300 episodes for US and International broadcast. Most recently, No Equal produced the comedy film FAITH HEIST: A CHRISTMAS CAPER and DON’T HANG UP, a true crime thriller starring Wendell Pierce and Lauren Holly. Prior to that No Equal produced FAITH HEIST a comedy for BounceTV, THE GUARDIANS, a feature-length investigative documentary for CBC’s documentary Channel and 33 episodes of BITTEN, a one-hour drama for Bell Media’s Space channel, Syfy, and Netflix.

Whether developing original Canadian content or embracing projects from around the world, No Equal has the experience, contacts, and resources to unlock a project’s potential. 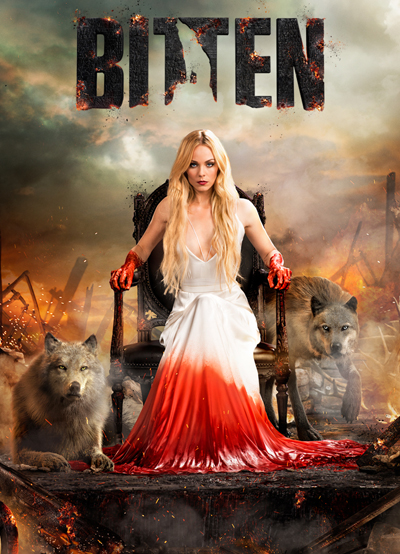 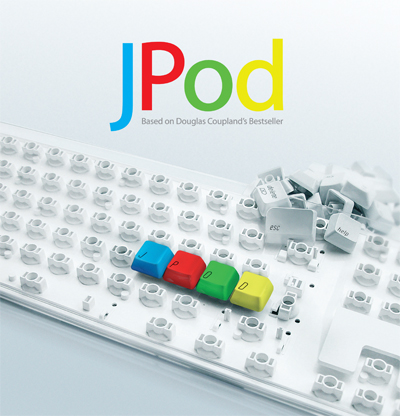 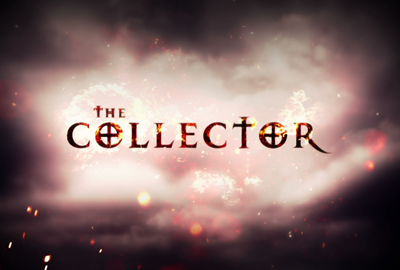 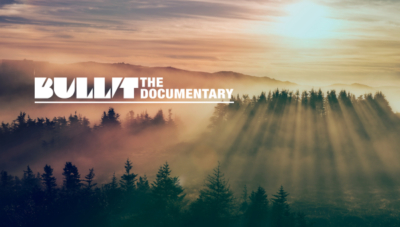 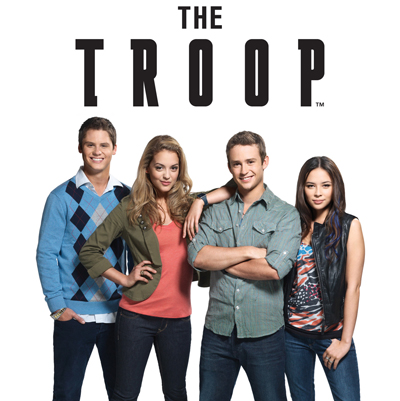 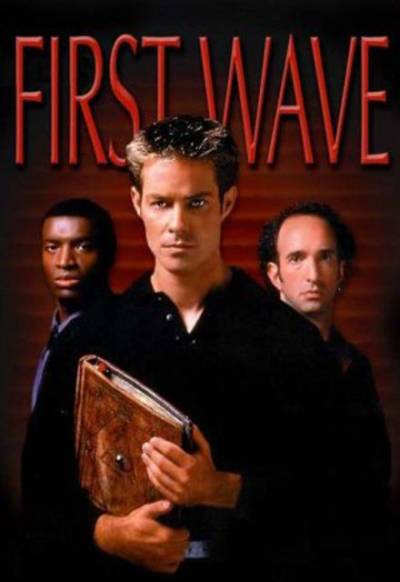 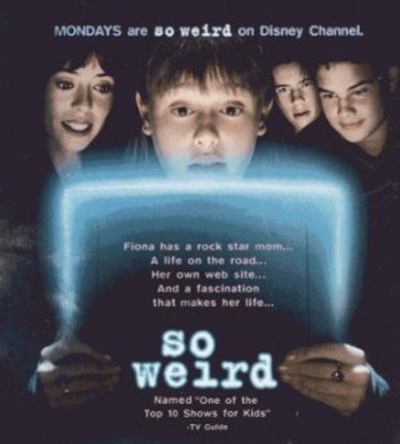 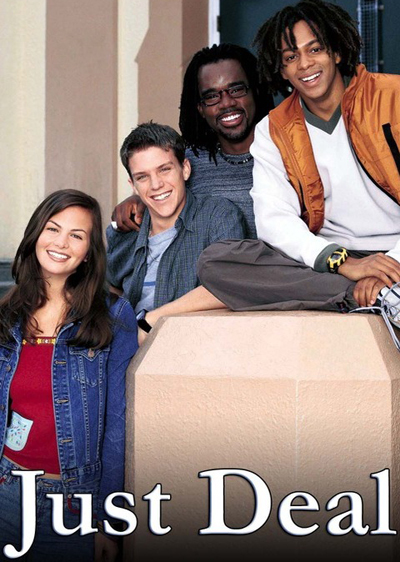 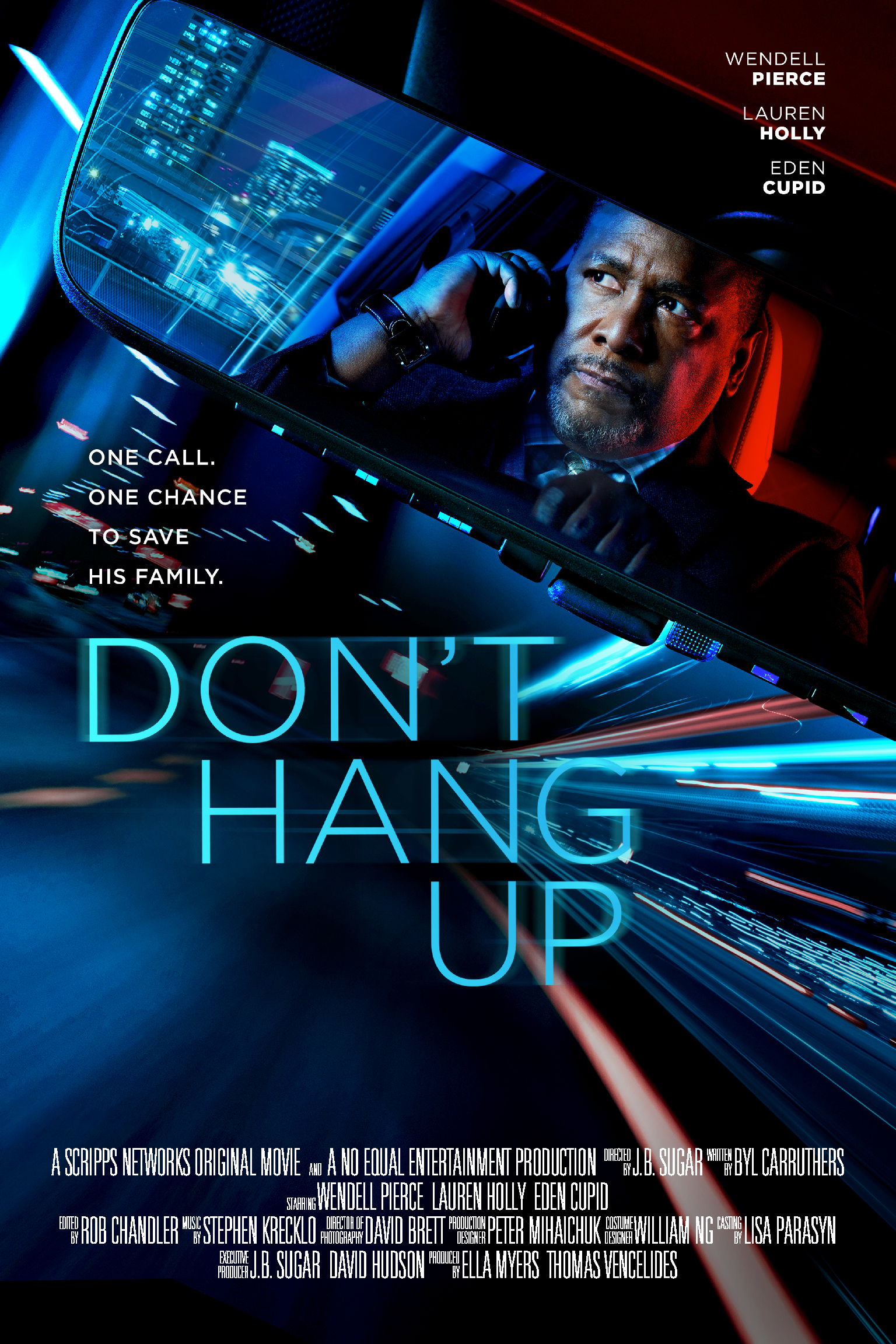 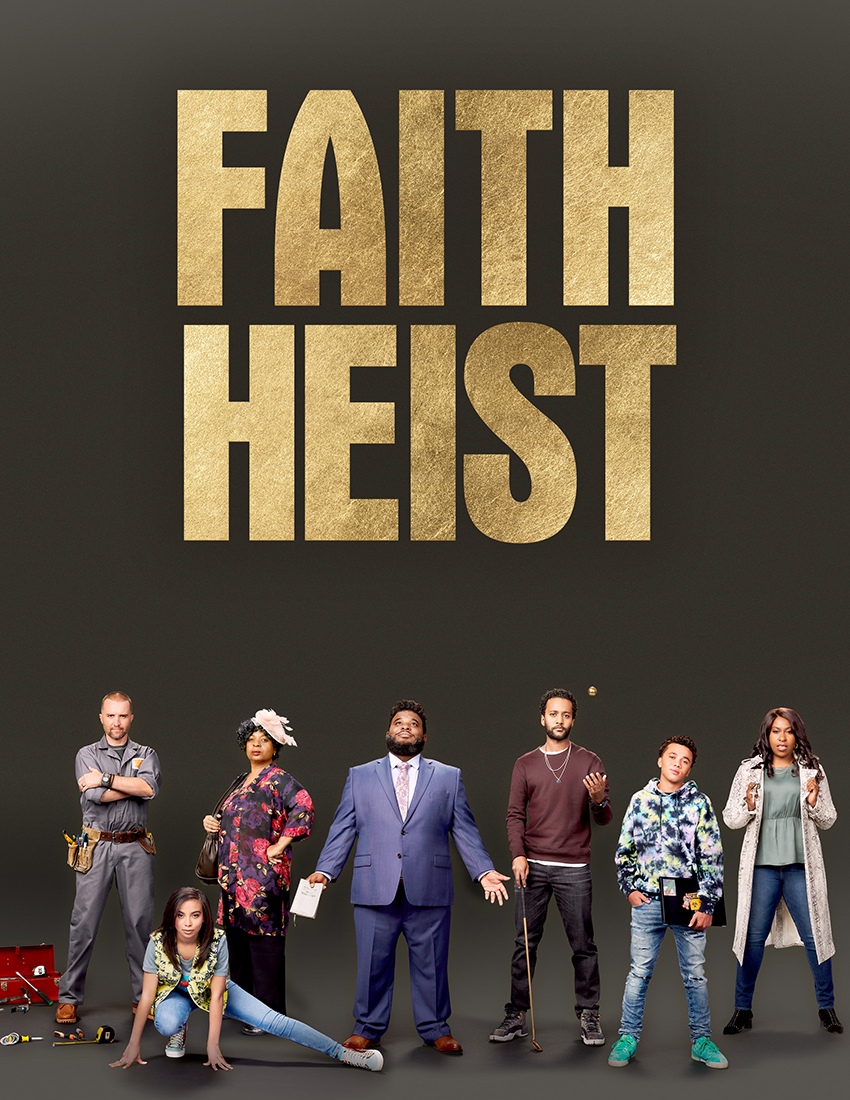 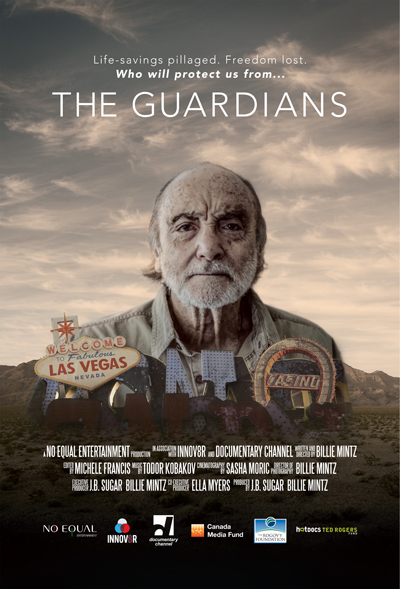 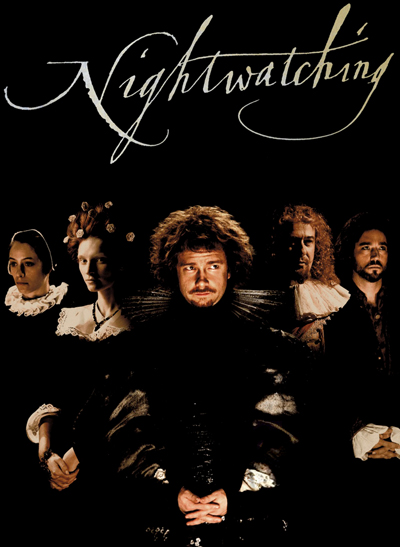 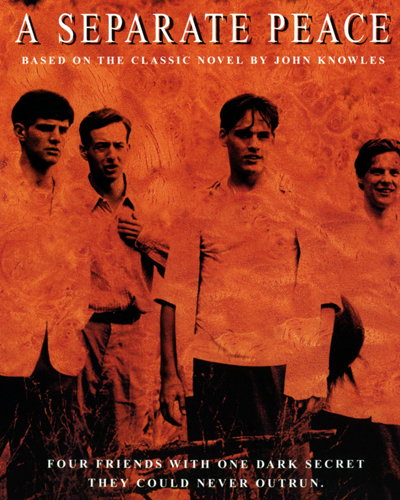 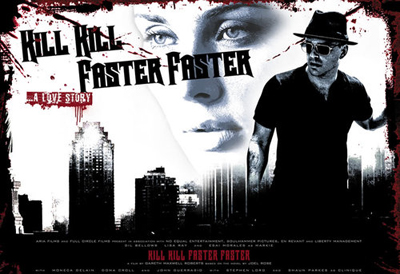